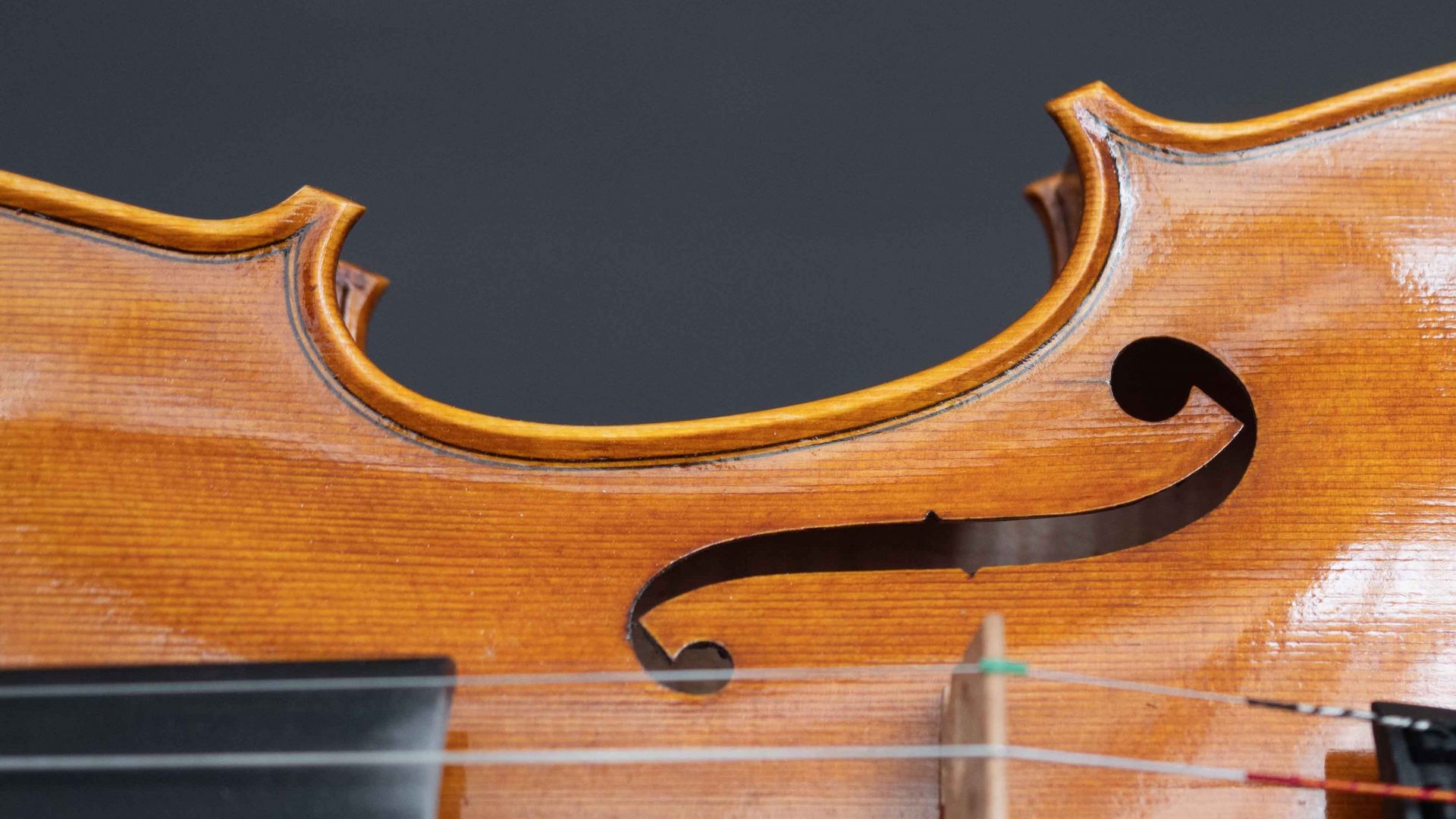 Reidun discovered the celtic harp (Irish harp) in 1989 and teaches it since 1993. She studied the classical harp with Sophie Hallynck at the “Academie Royale de Musique” in Liege, Belgium, for two years, and at the “Musikhochschule Aachen” (Music College) with Helga Storck, combined with studies in musical education. She played in several folk/trad bands, such as “Amorroma/Les Tisserands” (Belgium; CD & DVD projects), and AeNicht (Germany) or “Fasire” (Germany).

In 1999 she started to play the cross-strung chromatic harp. She lives in Kerry, Ireland and has written a harp tutor for the celtic harp (2009), 120 pages with CD, in German (“Mein Schlaues Harfenbuch”), and a harp tutor for kids: “My little Irish Harp Book – First Steps Made Easy for the Young Beginner” (2018).

She also published a series of workbooks for her young Irish students, called “Let’s have a Tune!” with tunes in ABC, chords for accompaniment, workheets to practice staff notation & a notes & chords library (2013).

Reidun is also available for beginner’s lessons on other traditional instruments, and of course for harp recitals. She plays as a soloist as well as with various groups/singers, for example:

Reidun can perform and teach in the following languages: English, German, French.